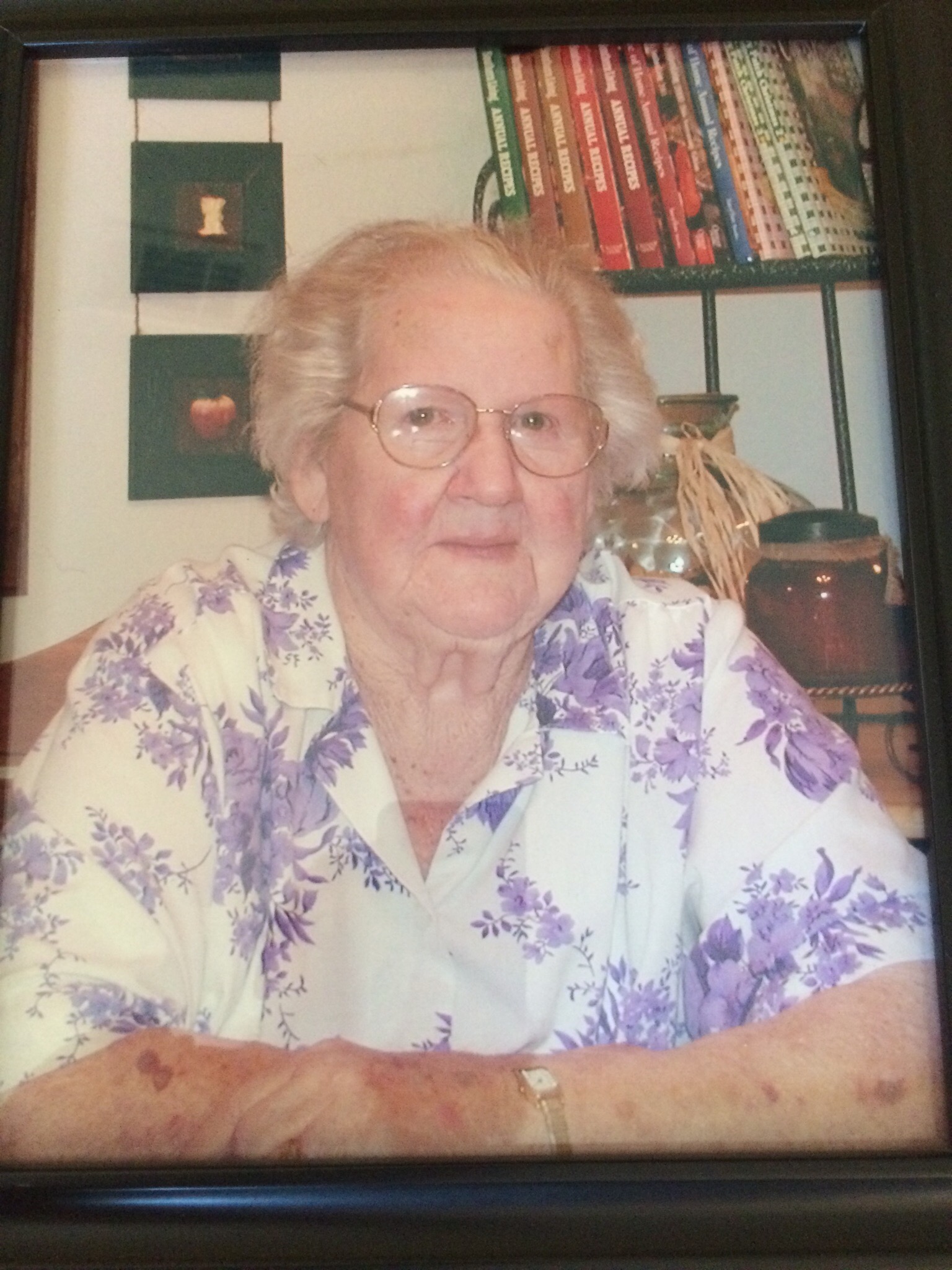 This post will be different than most I write but something happened that triggered a flood of memories and I realized this may be most of the reason I do what I do and I wanted to write about it.

I get asked all the time why I kill an animal or how can I kill an animal and usually I say I eat them, that’s the easy way out of the conversation as most folks can deal with that mentally even if they don’t agree with what I do, but it’s really more than that. Sure I do eat them and I love the pursuit of them but earlier I was making pan gravy from the leavings of some axis deer steaks I fried and I almost cried. Yes I love gravy and I have cried over it before but this was not that kind of cry. I couldn’t understand where this was coming from, I’m not an emotional person, I’m a full grown man with a beard that catches wild animals bare handed, I’ve hiked mountains for days on end,  I’ve swam rivers for wild hogs, I’ve worked 60 hour weeks in the Texas heat and I’m about to cry over gravy but as I looked down at the pan I could hear my dear grandma ask me to come help her with the gravy. The smell and the sight of what was in that pan sent a million thoughts through my head. She always made the gravy the same way and I make it that way today. She didn’t need my help, she wanted my help, she wanted me to be there by her and to learn how to cook.

I can never say exactly where or when I learned to cook it’s just something I’ve always done. I guess I learned it from watching my grandma and aunts and mom just like I learned hunting from watching the men in my family.

We ate a lot of wild game growing up and as far back as I can remember I would watch the women cook it. We hunted together we ate together. People that never had this can’t understand the bond that’s formed from a meal that’s taken and prepared and eaten by a family together.

I hunt because that’s what I know, it’s what I do, I understand the taking of a life but more importantly I understand the life it gives back. I grew up poor by most standards and I wouldnt trade a second of it, but we were only poor by monetary standards, we had a rich life. When I was kid I thought we had to eat fried chicken because we were poor and the other kids ate McDonalds because they were rich, boy was I wrong. I would trade everything I have right now for one last meal of fried chicken or antelope blackstrap with my whole family again. You never know when the last one will be and you don’t know what you have until is gone.

My grandma called me once and said, Christopher I would like some quail. I said, Maw Maw it’s not quail season,  she simply said, well I need some quail. Sure I knew it wasn’t season and I also knew you don’t say no to your grandma. Call me what you want but if taking six quail for your grandma makes me a horrible person than I’ll accept that title. I can still see her face when I brought them in and she could not have been happier.

When I was 18 I left for Colorado elk hunting with no guide, no camo, no plan really but I was confident that I could take what I’d learned from my family and turn it into a huge gathering around a kitchen table, and I did. I called home the day I left Colorado for Texas with the news that I had killed a bull elk. I had no idea that my family had plans on eating the entire elk the minute I arrived but they did. We had 30+ people there, friends, family, neighbors, I’m not even sure I knew them all but we ate almost the whole elk in one huge meal and Maw Maw made gallons of gravy. 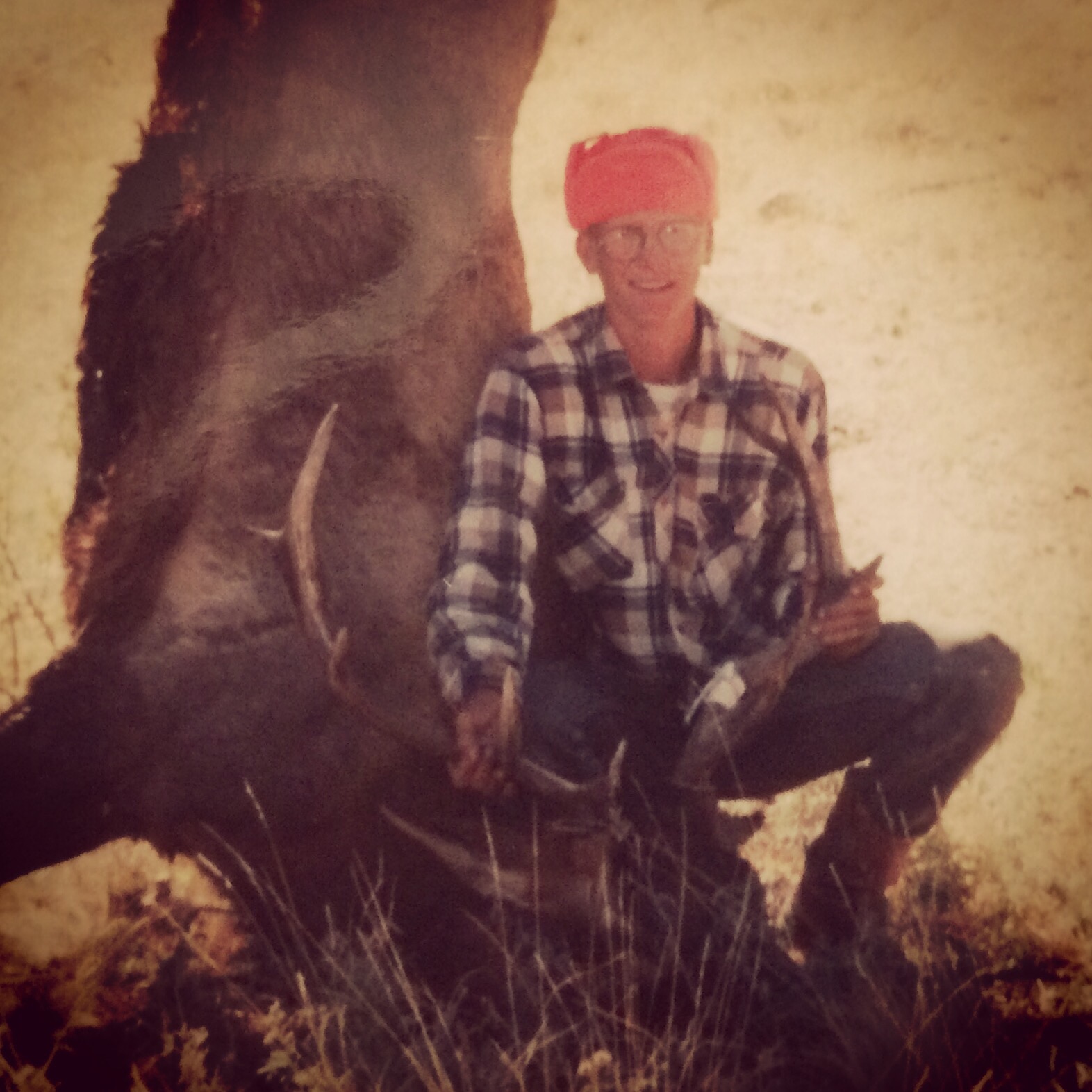 Paw Paw taught me almost everything I know about fishing. He loved fishing and loved fish frys. You could not find a man more proud of his grand kids than he was, even if we weren’t perfect. Some of the best meals I ever had were fish that we caught and vegetables from his garden. I caught a nice yellow cat once and he took that thing all over town showing everybody he knew what his grandson had caught. I thought the fish was gonna go bad before he was done bragging on it. I think he invited every person he saw to the fish fry and like was the custom we all gathered at their little house and had a feast. 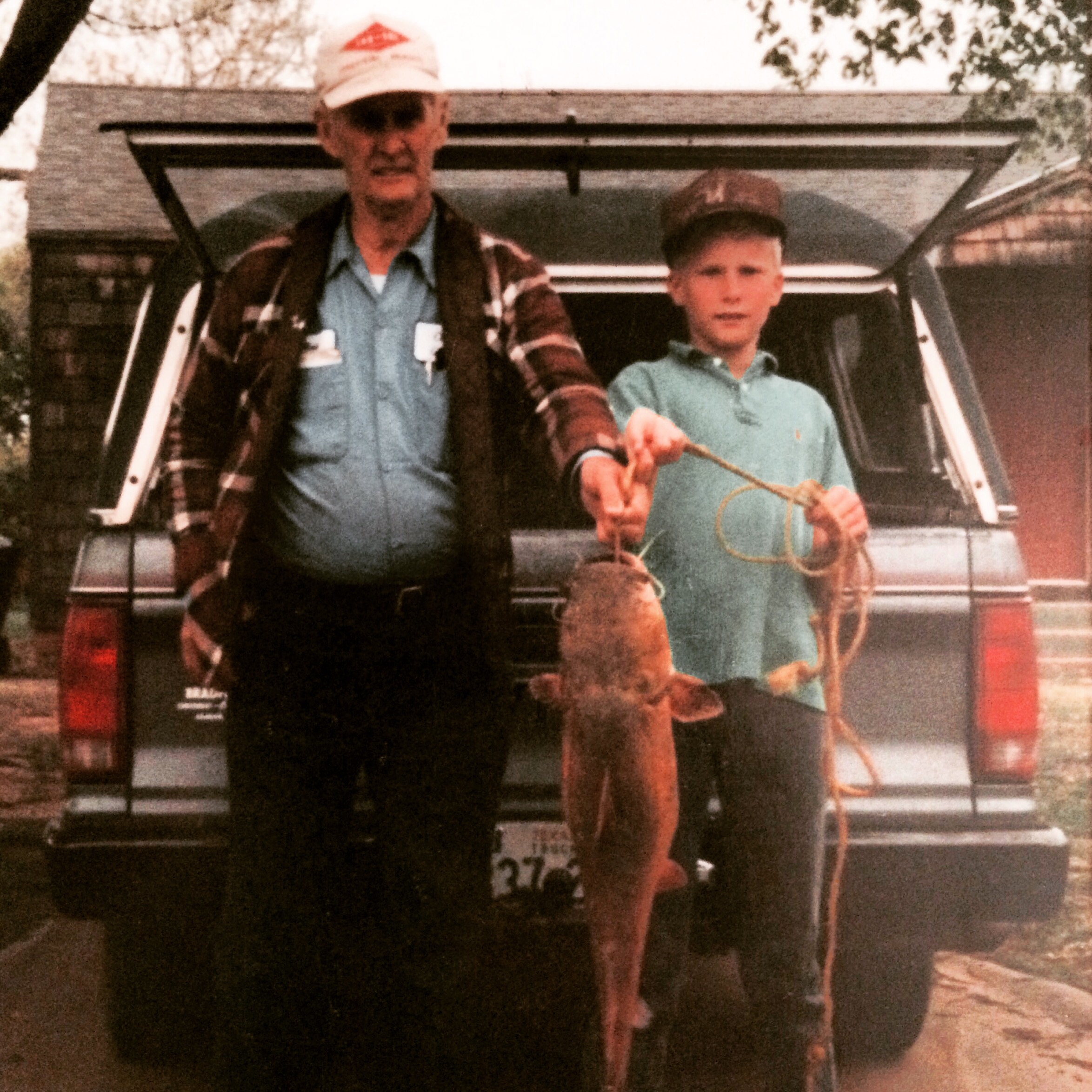 I understand this lifestyle is not for everybody and I don’t try to change what other people are, if I don’t agree with what you do I just move along and hope that you do the same for me. Sometimes you can’t explain why you do something you just know it’s what you are suppose to do. Hunting is what I’m suppose to do, it’s in my DNA, it’s how I live and how I hope my kids live. I could not imagine a life where I was not in the woods or on the water. I hear people say all the time, it’s not about the kill. I agree to a point and I understand what they mean but I go to the woods with full intentions of taking an animal home. Sure I love being out there but without taking an animal I know there will be no cook out, no gathering around for the party. I can always smoke a nice brisket and have friends over but tell me the last good story you heard about how somebody pushed their buggy up and down the aisle looking for that perfect piece of meat, you get my point.

I can’t tell you how many hunting stories I’ve heard from my uncles about giant mule deer in Colorado or kudu in Africa, or the rainbow trout that were eaten stream side on some mountain in the Rockies. I loved every one even if the deer did grow bigger and the trout heavier with each retailing of the story.

My family eats wild game four or five times a week and we may not have the huge gatherings of my childhood but it’s still satisfying  to me to know that I fed the family. Every meal is a memory, every fish fry is a story, it’s not just food it’s a lifestyle. Alex will ask me sometimes when we sit down to eat, what deer is this, or who’s hog is this and that will start a conversation about the hunt or the road trip or whatever memory comes up from the animal. 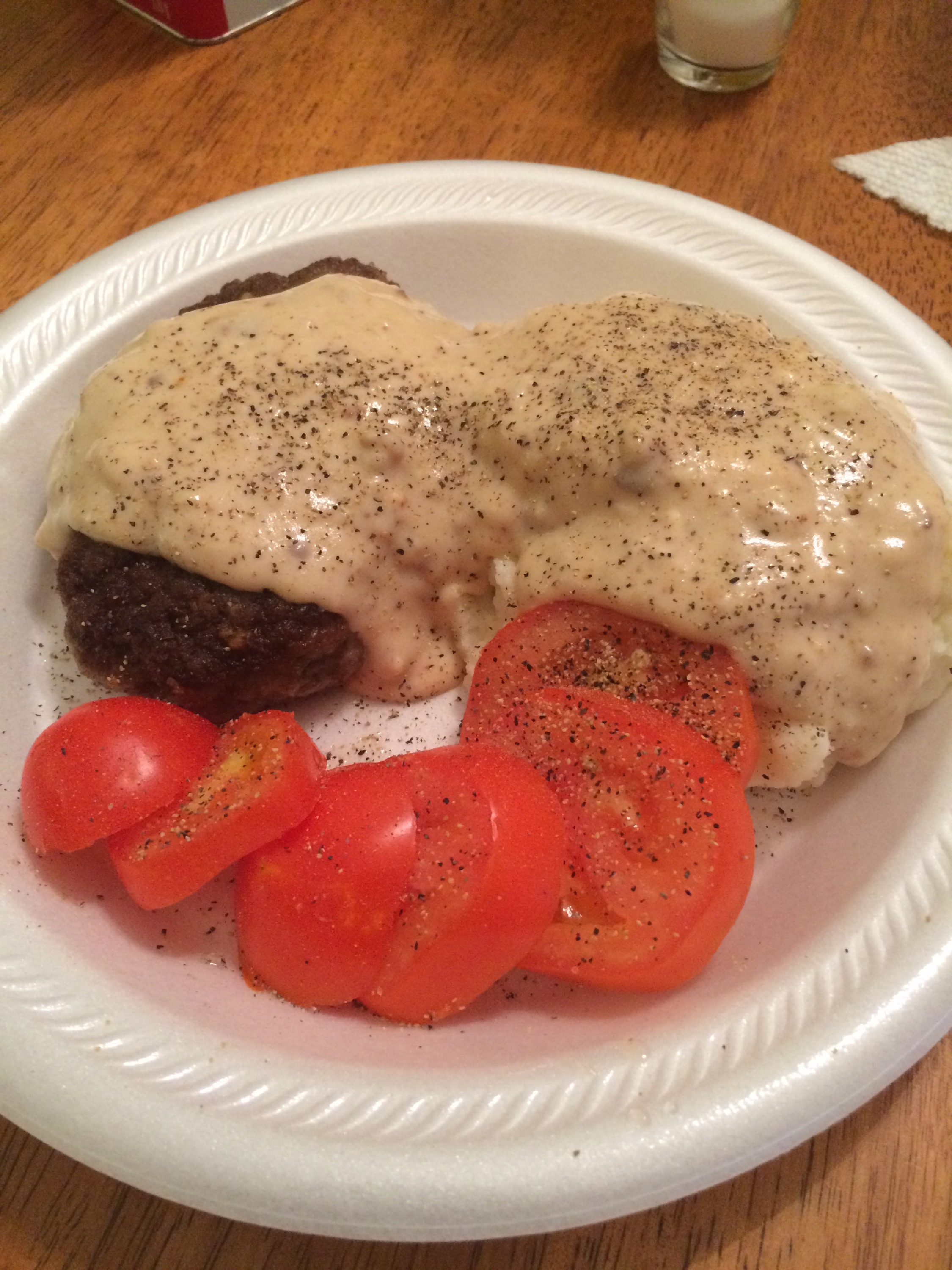 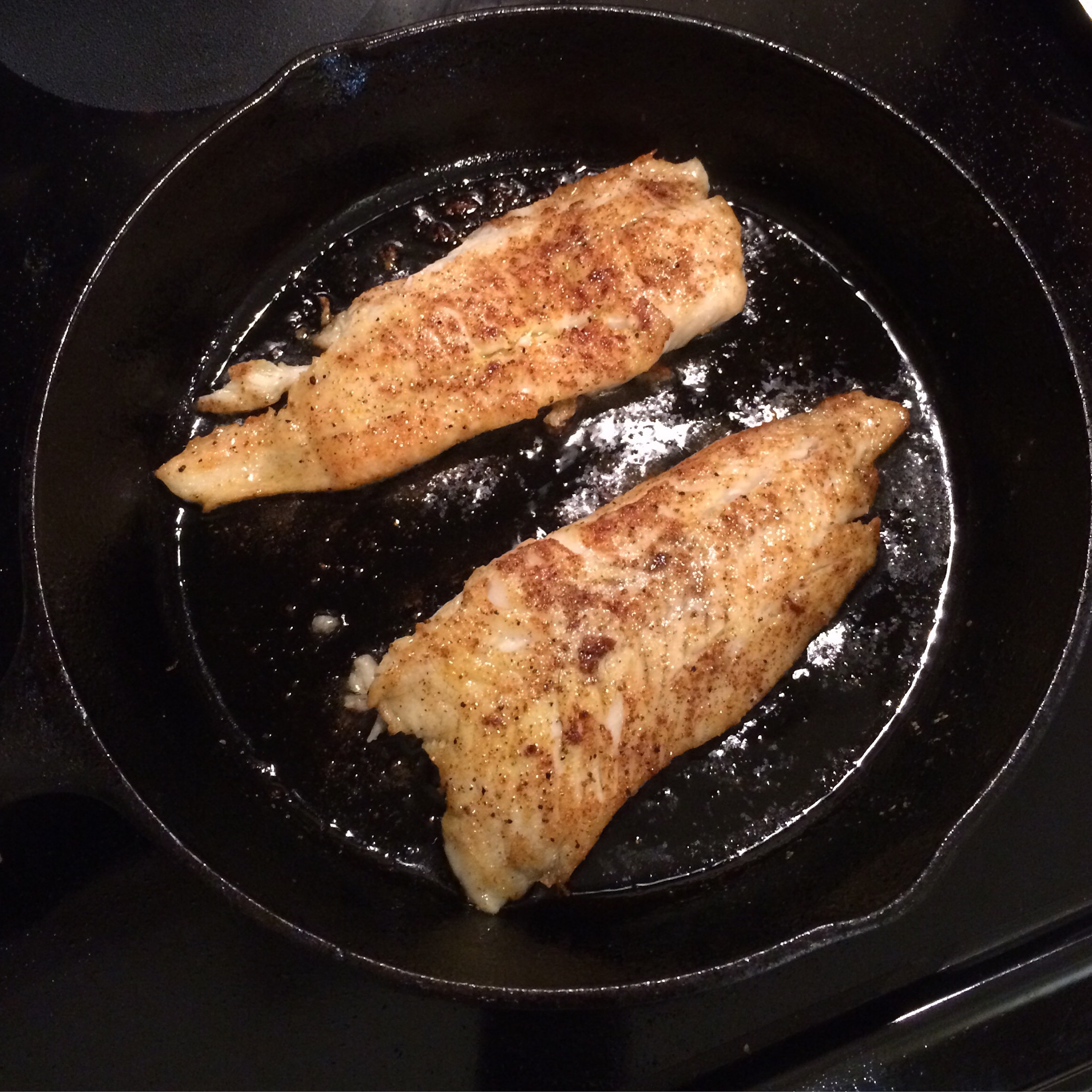 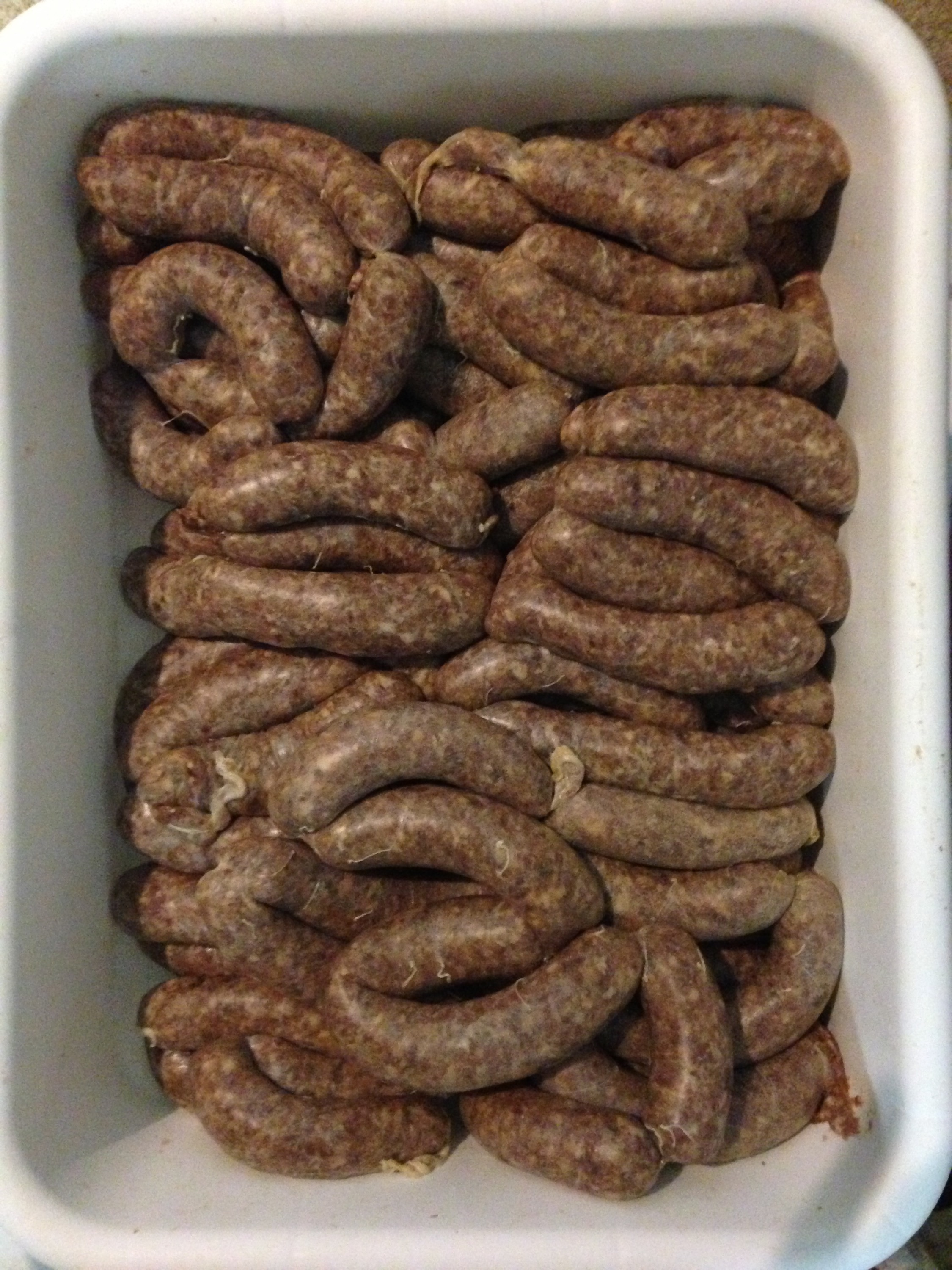 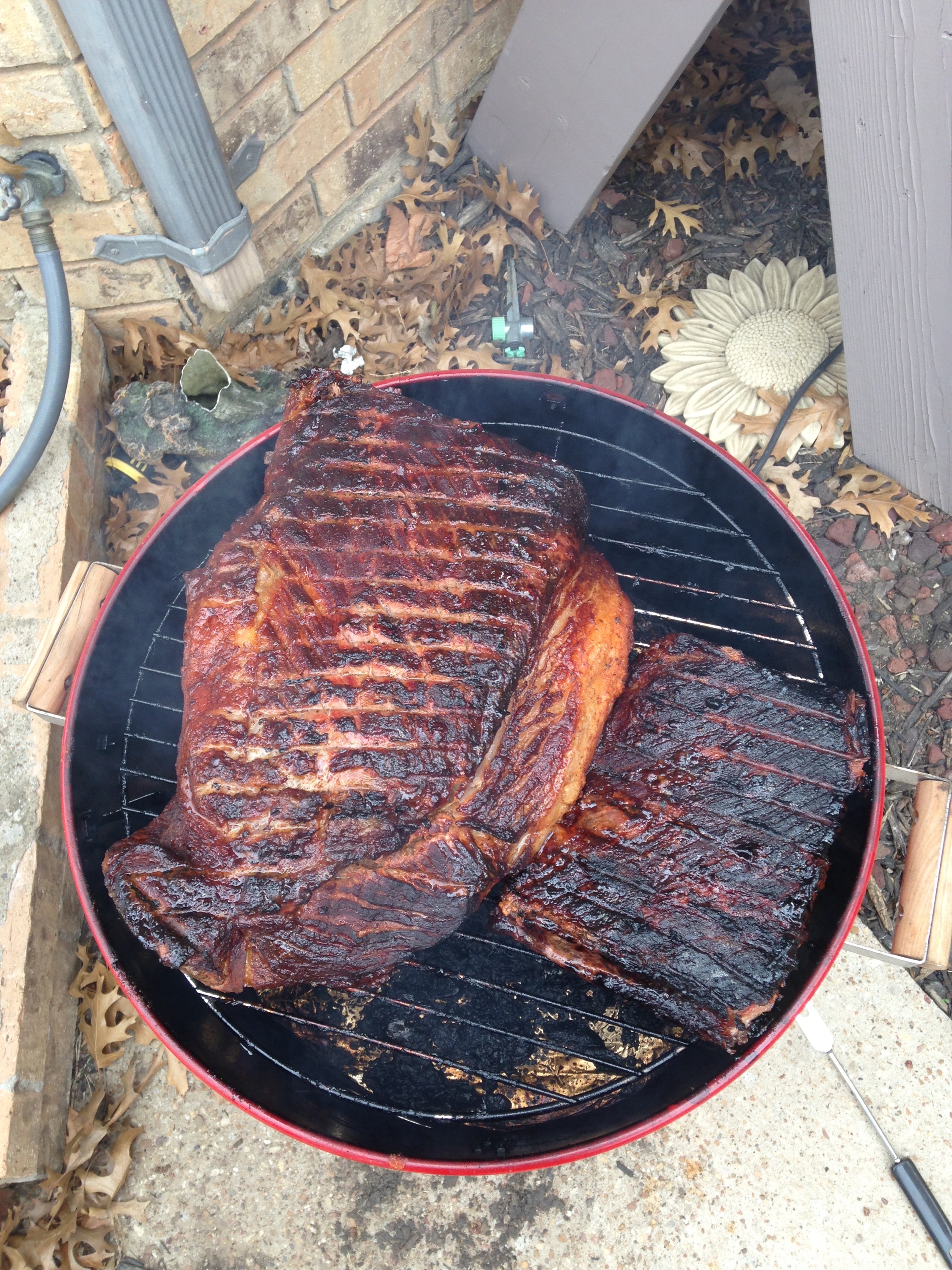 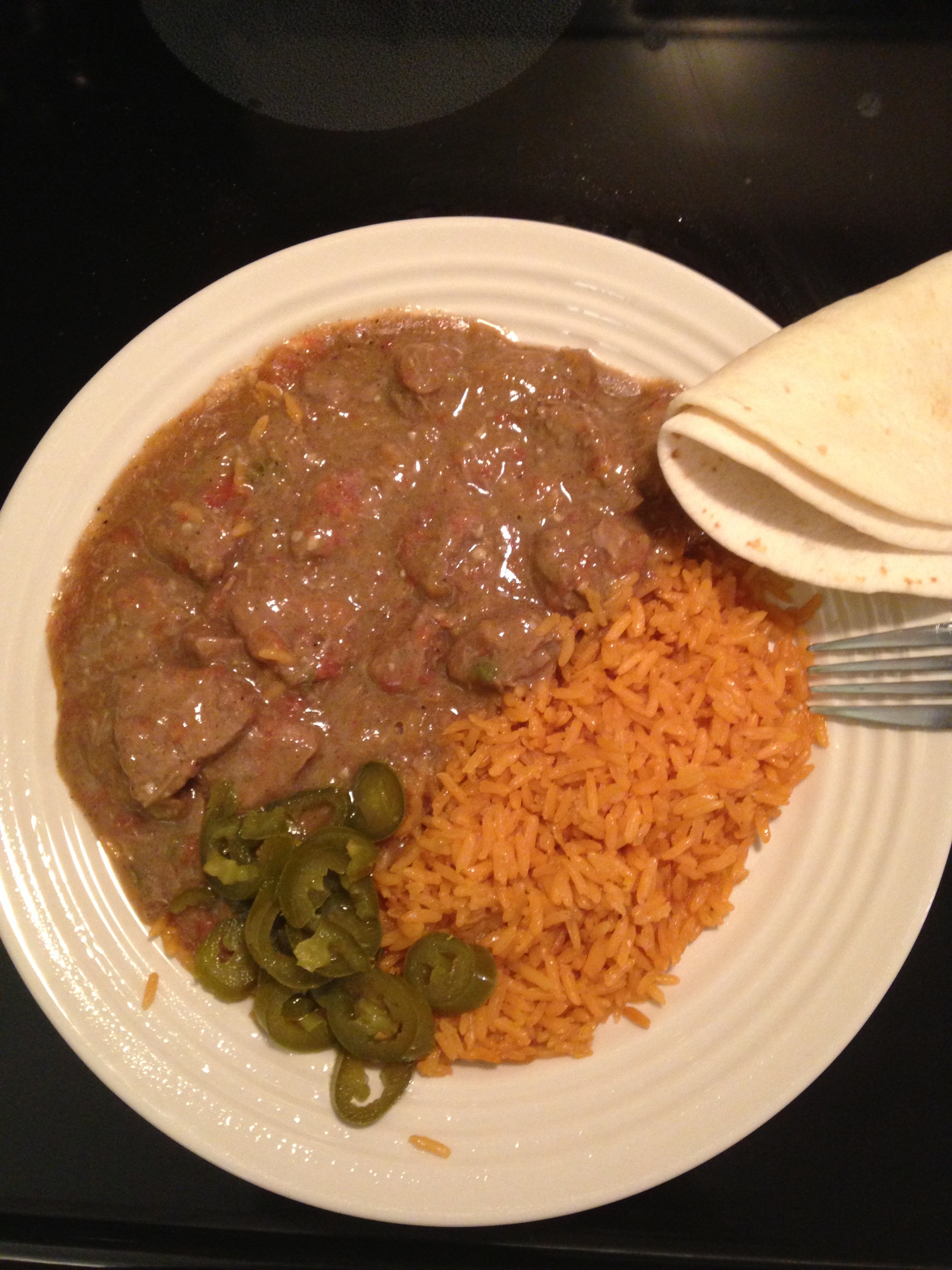 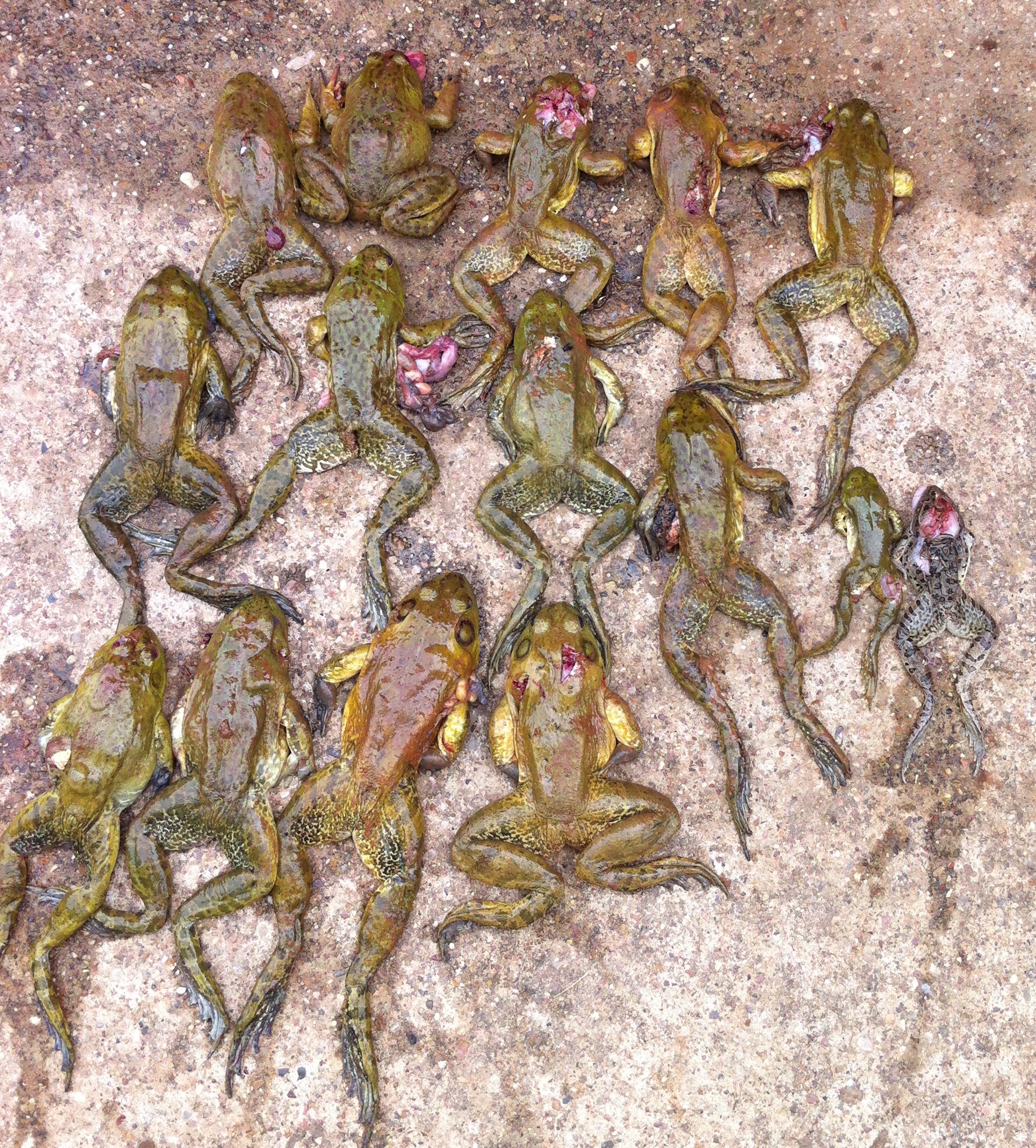 Non hunters or anti hunters use the term “trophy hunter” as a negative.  Im not even sure exactly what that means. I do have “trophies” on the wall, my house is full of mounts from little perch to elk to oryx, I don’t think this makes me a trophy hunter but if it makes people feel better about themselves to look down on what I do then by all means go ahead. Just like the meals, the mounts are memories too. When little Billy scores the winning goal the proud mom takes a picture of the scoreboard and years later shows the picture to her friends and says, that’s the day Billy scored the winning goal. My mounts and skulls and skins are what brings back the story of the hunt for me but if I had to pick a “trophy” from each hunt it would be the day we all gather to enjoy the meals it made.

Don’t get me wrong I’ve written and told countless stories about cafes all across the country and love them too but if you can’t have your grandmas cooking while on the road you should have somebody’s grandmas cooking.

So if you ask me why I hunt and I tell you because I eat the animals just know that what’s going on in my mind is a life time of meals and memories with my family and friends and if you have to ask you wouldn’t understand any explaination I could give you anyway.