Jambo’s BBQ and an old story

Its the 4th of July Holliday weekend, its hot, and I just don’t wanna be outside longer than I have to so I was looking through some things and found an article I wrote for a traditional bowhunter magazine a couple years ago but never sent it in, partly because I’m lazy but mostly because I realized I’m not writer. I just scribble things down and try not to bore too many people. So I decided to post this article and a BBQ place I found with a man size sandwich. 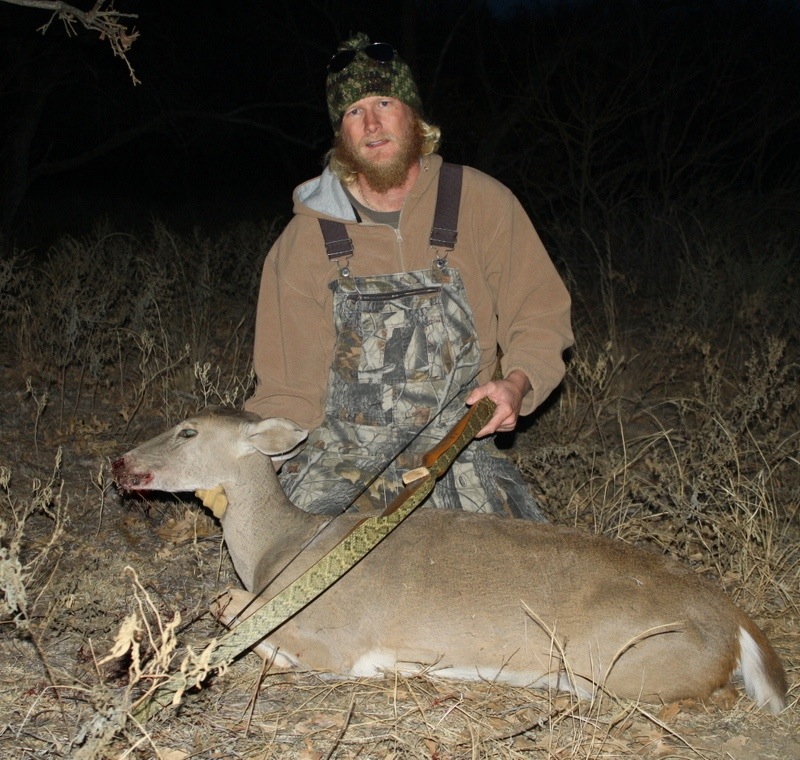 Jambo’s in Rendon Texas is open three days a week and when they run out of food that’s it. They smoke the same amount of meat for the next day every time and sell it until its gone so get there early. Every thing was good and even though its crowded we got in and out fast. This is the Texan, it has smoked bologna, turkey, sliced and chopped brisket, sausage and ribs. It was work for sure but I got it choked down. 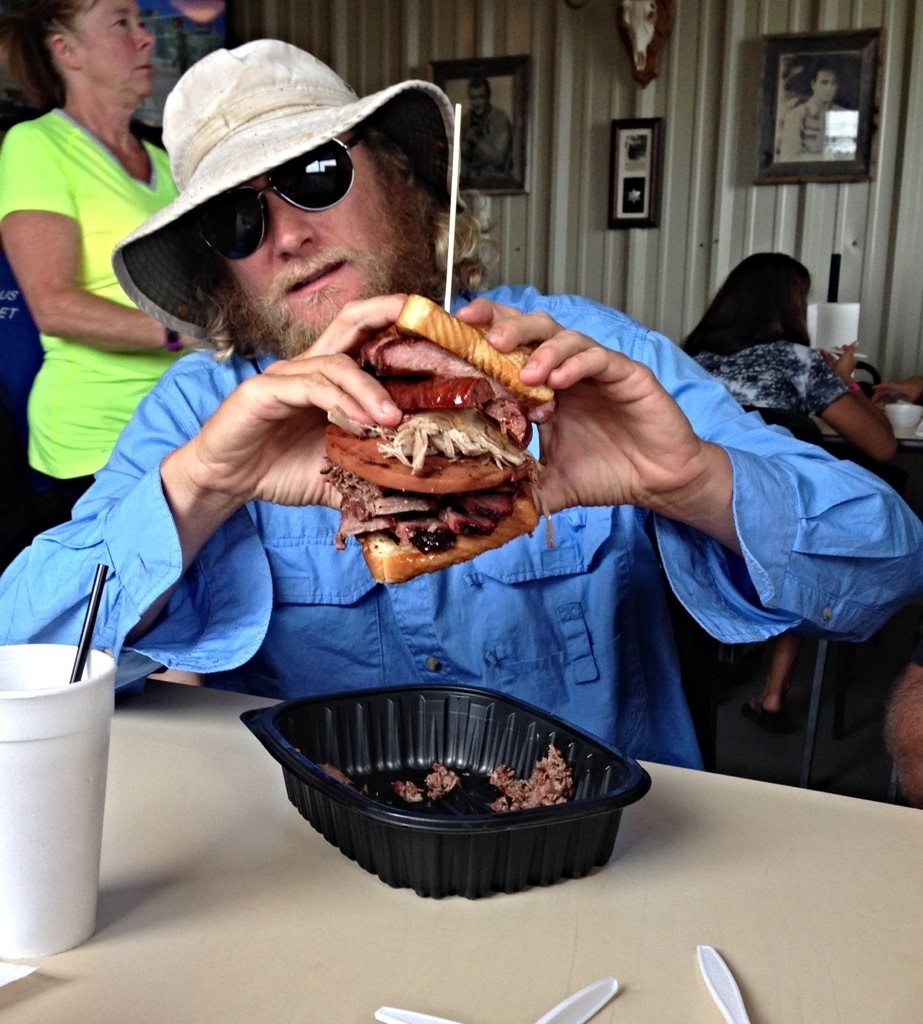