I got to Sidney around noon central time but forgot I would cross the time zone into mountain time so I gained an hour and arrived at 11. Bo met me at the house and I unloaded. It was good to be here and once I got my legs going the same direction I was looking, I kind of had the newborn deer walk after riding that far, we were off to some farm land for pheasant and ducks. I’ve never hunted pheasant and assumed by their size they were slow, I was wrong, they are pretty fast to the air and when they catch wind they are gone. We spilt up to walk some brush around a corn field that had been cut and it didn’t take long for a big rooster to rise in front of me. I shot as he was going away and surprisingly I knocked him down. I was thinking how good of a shot I was and these pheasants are big dumb birds when the rooster flipped over and took off running like the devil was after him. What the hell, I hit that bird square I thought, but I went over to where he went in the brush and never seen him again. Now I’m not feeling real good about the lost bird or my shooting but there’s no time for moping as Bo had kicked up another three roosters and made a good shot on one as the other two flew by me I realized how fast they were because I never even got off a shot. Bo knew where there was a small slough that held wood ducks so we made a pass by it and again Bo knocked one down and I had no shot. I’m starting to think the road and no sleep is effecting my reflexes, at least that’s what I blamed it on.
We are on the banks of the Yellowstone River in some thick stuff, its beautiful here and there’s enough wild life to keep even a guy like me busy between ducks, geese, pheasant, grouse, coyotes, and I even seen tracks of a bobcat I knew over the next ten days or so I wouldn’t get bored. I’m here for mule deer first but I will admit that it was hard to think about deer when there’s this much game to chase and deer season don’t open till the next morning. We continued our walk on the edge of the field and I continued to watch Bo shoot pheasants while I struggled with the speed of the birds. I don’t considering myself a great shotgunner but I can hold my own on most dove and duck hunts but these pheasants are making me look like a fool. I want one nice bird for a mount and anything else is a bonus. Bo ended with his limit and I knocked a few feathers loose so not exactly the start I was looking for but it feels good to be hunting, my life is not long enough to hunt all of places and things I want to hunt so being in a new place hunting new critters was great. 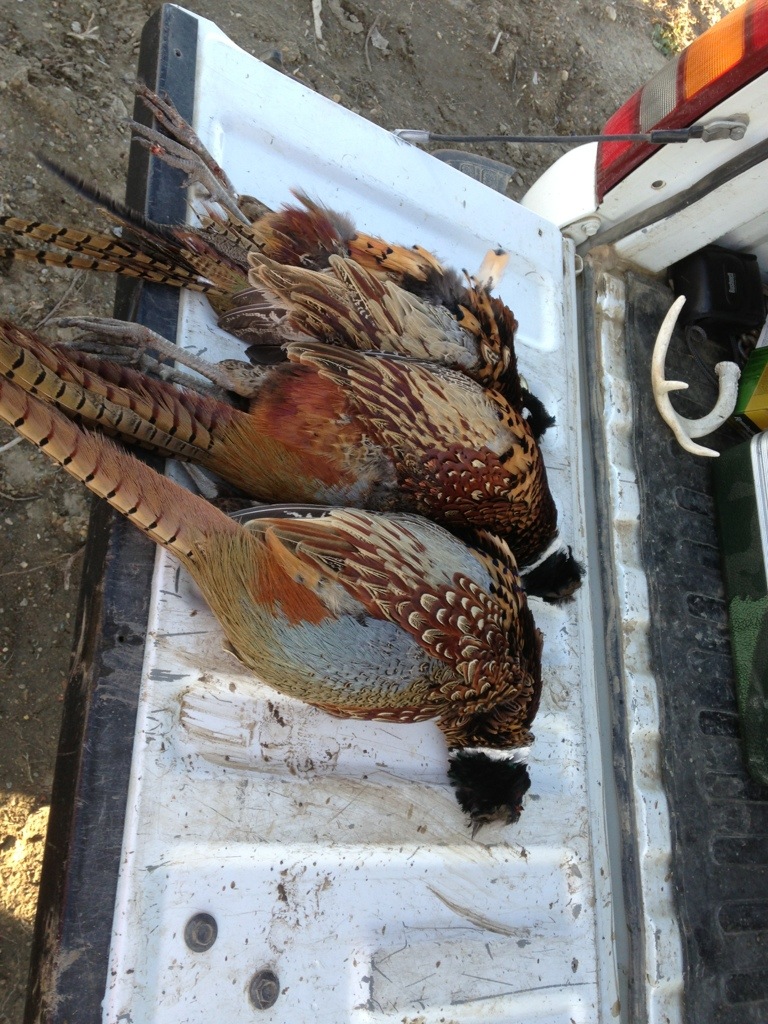 We heard from a friend of a neighbors cousins son, ok it wasn’t that but you know what I’m saying, that a nice mule deer buck had been hanging out on block of state land so having a couple hours of daylight left we went to do some looking in hopes of getting lucky and seeing him for the morning hunt, that would save us a lot of time and money as it was close to town and fairly accessible. We scouted the area until dark with no luck but what a great view of some awesome country. 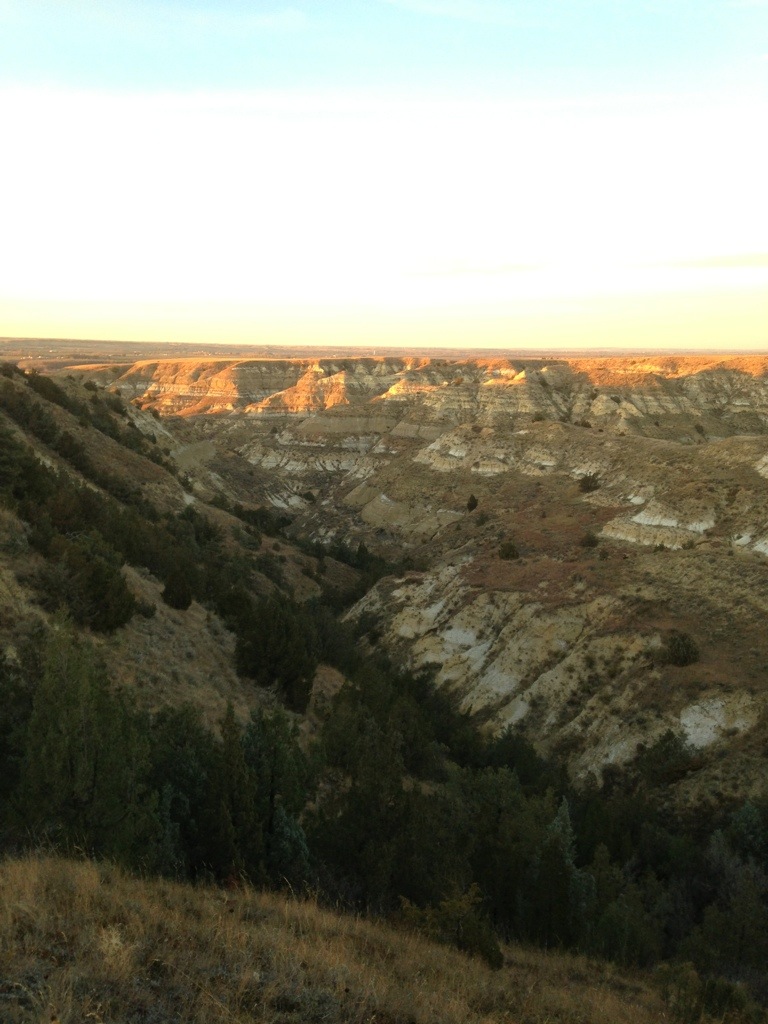 The sun was setting on the Yellowstone River and I was thankful to be there to see it.