I got on 287 in Mansfield at 5 AM Thursday morning and was sneaking outta Ardmore Oklahoma as the sun started to peek through my passenger side window, I was making good time. Its only 1500 miles they said, that’s not too bad right? Well it sucked I can tell you that. 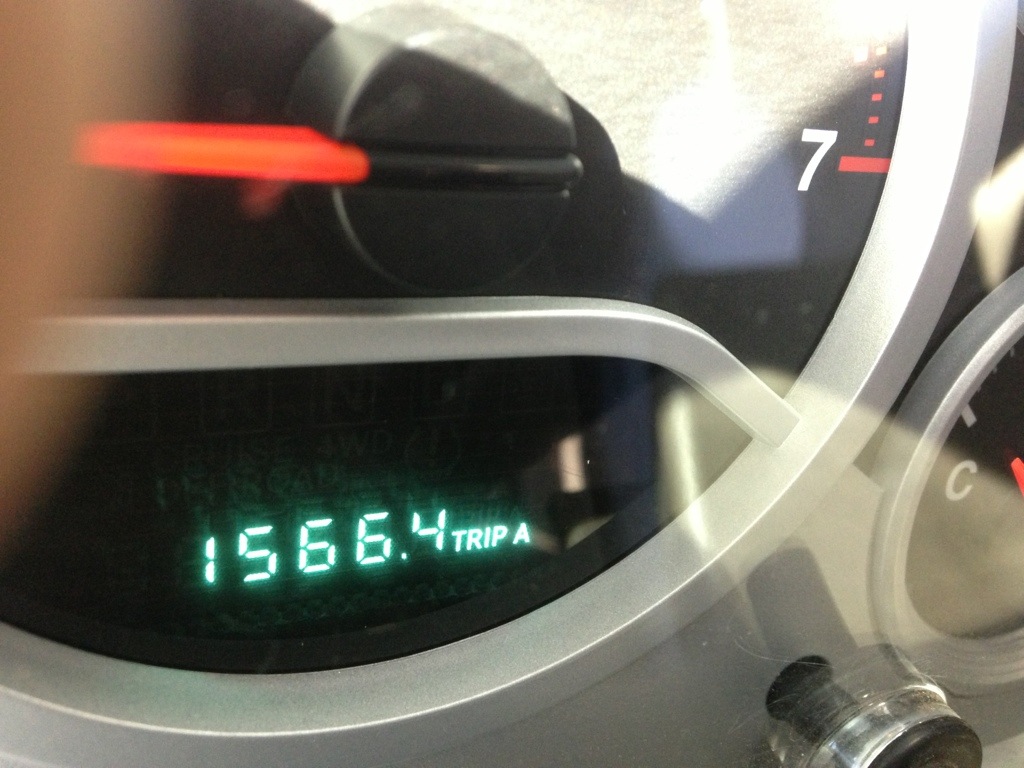 From one driveway to the other was actually 1550+ miles and was right at 23 hours. I drove 16 hours Thursday and stopped in Fargo, North Dakota. The oil business in this part of the country is booming and nothing’s cheap but I found a room that wasn’t a weeks pay and went to find some food. Nothing special, a burger at Fridays I was tired and just wanted something hot after a full day of checks mix, sweet tea, Mountain Dew, and corn nuts. When you look like me you expect some stares and it doesn’t bother me but on the way out of Fridays a couple of “gangstas” were coming in and as I walked by one decided to stand in the door and try to make me go around. He stood bowed up with one hand holding up his pants and me being tired and not in the mood for this crap I just stayed my course and we bumped shoulders. His friend was holding his pants with one hand and a girls hand with the other and I didn’t figure him to let go of either when his buddy wanted to start on me so I ignored him. This was a little guy about 5’4 and I’m 6’4 so I stared down in his eyes with no expression and no words and I’m sure when your a 20 year old kid you think your tough but something about a crazy eyed bearded white man staring him down from a foot over his head changed his mind about his next move and he went on his way. That was a good decision cause he didn’t look like he could afford new gold teeth and he was gonna need some if he spoke a word. I’m not real tough either but I had the benefit of intimidation and I used it, after that everything was smooth sailing for the rest of the night and the seven remaining hours into Montana. 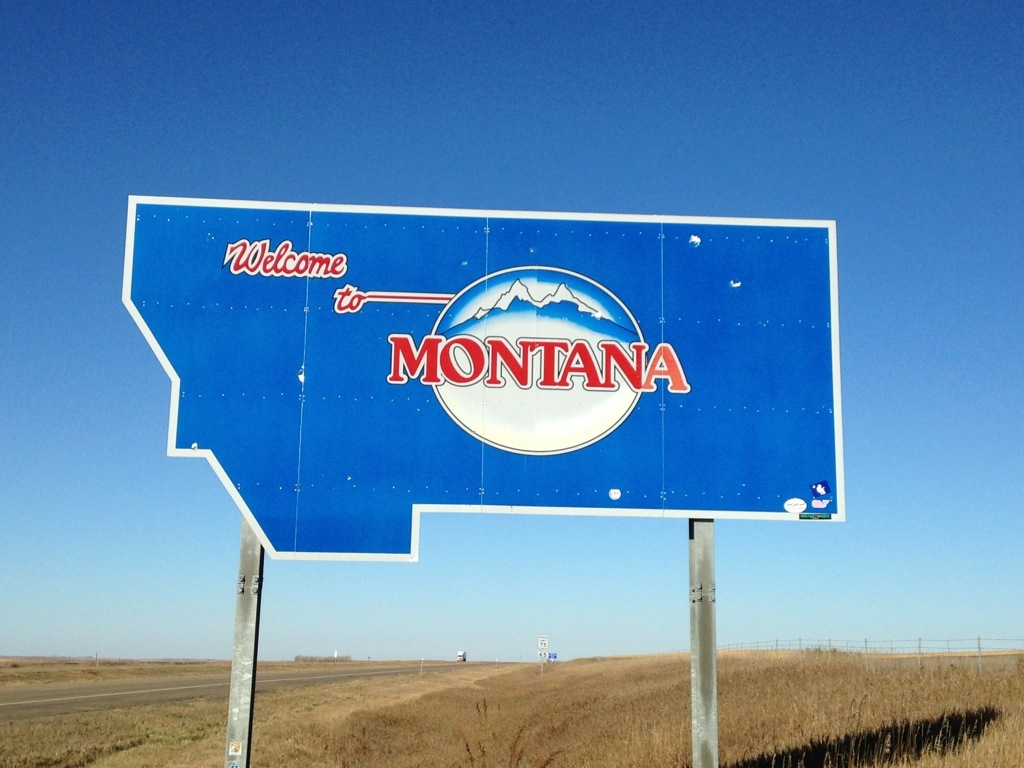